While researching some ways in which to obtain Domain Admin within an organization, I started playing around with Responder and figured I would share a quick walkthrough. Some of these methods are a bit dated but after talking with various pen testers and red teamers, they’re still VERY applicable even today.

The process is relatively simple

The steps are as follows

Here’s a simplified sketch of what we want to happen

So to start our rogue HTTP & SMB service, we’ll use responder 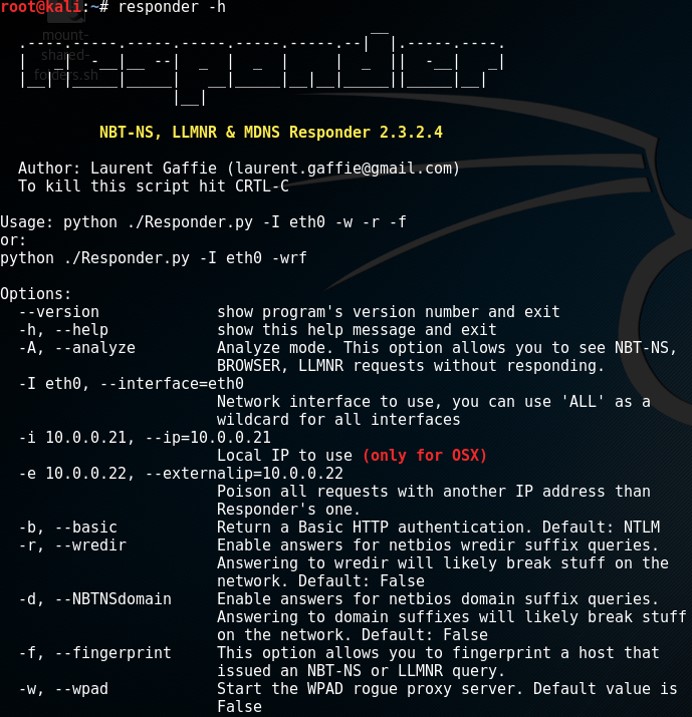 A simple example for usage would be responder -I eth0

Once it’s kicked off, we simply wait for the requests to pour in. Your results should resemble the below output

For sake of example, I chose to do dictionary based cracking with Hashcat. It’s simply a numbers game at this point as we will grab as many credentials as possible and throw a solid wordlist against it. 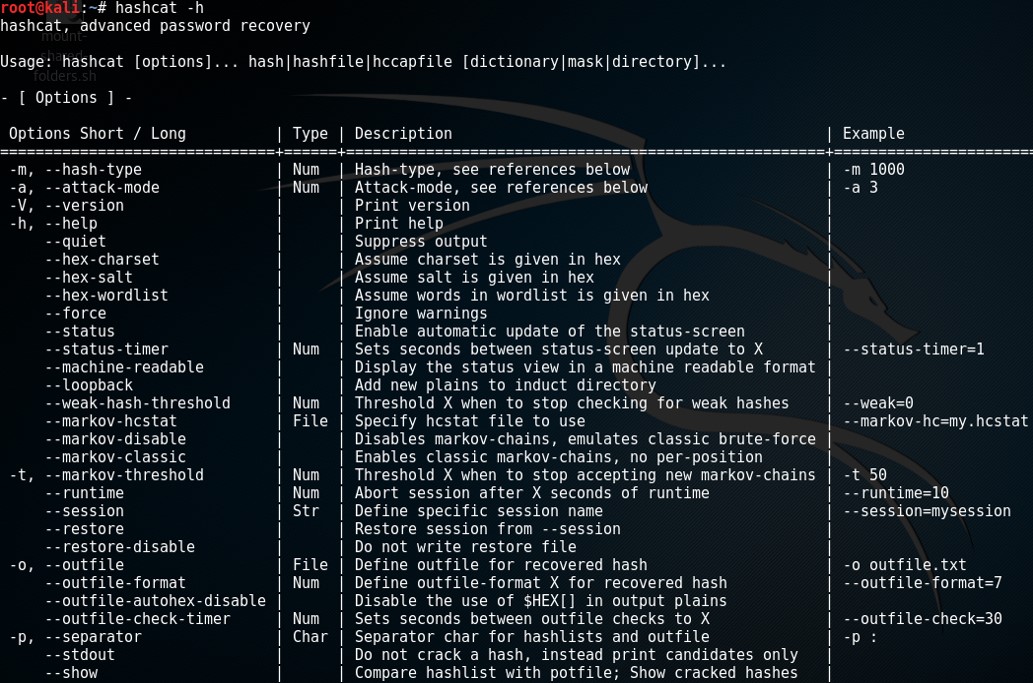 Once successful, the output would look similar to below

So at this point we have a credential, so we’re just going to log into the machine and harvest additional credentials. We’ll use a tool called SMBExec to dump password hashes from the SAM file, memory, and AD MSCACHE cached credentials. 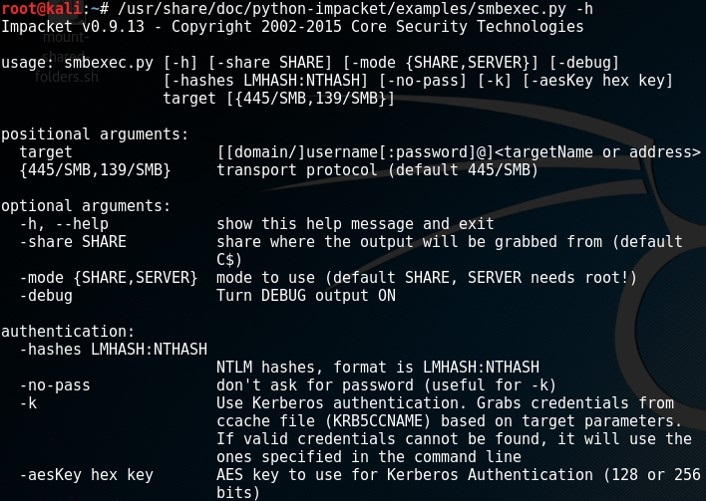 This tool is pretty straight forward and has menu options to guide you through the process. Once completed you should have something that looks similar to the text below

Then a listing of the credentials will be dumped for you

The best part about SMB hashes are that they can be vulnerable to pass-the-hash attacks so no need to waste the time cracking them. This works because SMB logins do not use a salt. The hash equals access to the correct response to the server challenge.

SMBExec has the ability to rapidly login to several assets to check for domain/enterprise admins that are logged in. So we just keep harvesting and moving onto other machines until we find what we’re looking for.

There you have it!

Another popular (and dirty trick) is WPAD Poisoning/MITM attacks

On a corporate network, a DNS entry for “WPAD” should point to a proxy server that hosts a “wpad.dat” file, which tells the browser where to direct its internet traffic. If that DNS query fails, the client falls back to WINS, and finally resorts to a local broadcast to find a host named “WPAD” on the network.

The trick comes in when we answer that broadcast. We can even host the “wpad.dat” file ourselves that requires basic authentication so they have to enter in their plain text credentials

In many OS installs “Automatically detect settings” is enabled by default, thus allowing this attack to be successful.

The results should look similar to the text below. Keep in mind that you can force basic authentication which can return cleartext credentials but it will prompt the user. In an enterprise environment this could be the norm and not raise suspicion.

Personally, I feel that these attacks are due to poor habits, legacy systems, and a dash of laziness. Of course, the following list is not exhaustive and should be researched in greater detail.

After experimenting and talking with fellow pen testers, the results are quite staggering. Most conclude that they eventually get domain admin over 80% of the time with these methods. Naturally you can combine this with something like Metasploit or your very own tool to either automate, make it quieter, or just plain faster. In many cases, attackers are spraying usernames and passwords/hashes all over the network and seeing what sticks. Primarily you should focus on how loud you can be and what your ultimate goal is; having some familiarity of what’s the “norm” at the organization certainly doesn’t hurt either.